Thanks for requesting our membership brochure, it’s on its way to you now! Be sure to check your junk/spam folders as it may end up there.

Share on TwitterShare on FacebookShare on LinkedInShare on WhatsApp

The nomination for UNESCO World Heritage Site status for the Jodrell Bank Observatory  in Cheshire has now been announced, coinciding with the 60th Anniversary of the
tracking of the launch rocket of Sputnik 1 by the Lovell Telescope in 1957. The University of Manchester is now preparing the papers for nomination, which will be submitted to UNESCO in January 2018. If successful it will be the UK’s 32nd UNESCO World Heritage Site, following the inscription of the English Lake District earlier this year. 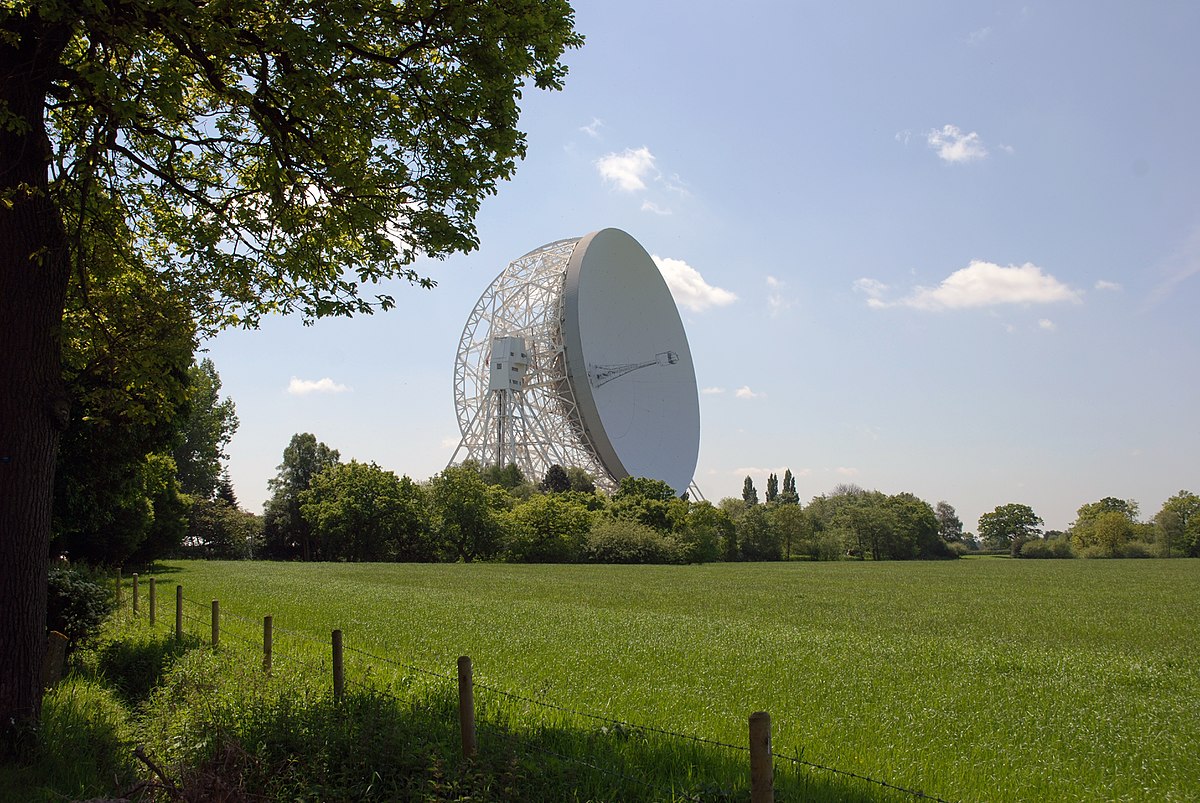 In preparation for inclusion in the World Heritage List, the site is also improving its visitor facilities, and is working on a project, supported by the Heritage Lottery Fund, to create a spectacular new gallery space that will celebrate the ‘can do’ story of the creation of the new science of radio astronomy.

Professor Dame Nancy Rothwell, President and Vice Chancellor of the University said ‘The University is very proud that our Jodrell Bank Observatory is going forward to UNESCO for inscription as a World Heritage Site. As an institution that is known for its internationally leading research, it is very fitting that our rich heritage in science has received such acclaim’

Professor Tim O’Brien, Associate Director of the Jodrell Bank Centre for Astrophysics, said: ‘Jodrell Bank is the one remaining radio astronomy site, worldwide which dates from the early days, so it is very important that we protect and celebrate the physical record of our involvement in the creation of a new science’.

Professor Teresa Anderson, Director of Jodrell Bank Discovery Centre said ‘We have been working to prepare the case for the World Heritage Site inscription for Jodrell Bank Observatory for some years now, so it’s absolutely fantastic to reach this milestone. The Lovell Telescope in particular has become an icon for science and engineering, and we look forward to showcasing the rich scientific heritage of this and the wider site on an international stage.’

Professor Michael Garrett, Director of the Jodrell Bank Centre for Astrophysics and holder of the Sir Bernard Lovell Chair in Astronomy & Astrophysics, added, ‘Jodrell Bank has played a leading role in radio astronomy for over seventy years, work which is reflected in the landscape of the site. This rich history is still being written with the execution of state-of-the art astronomical research programmes on the Lovell Telescope and the e-MERLIN array of national facility radio telescopes, plus our hosting of the international headquarters of the Square Kilometre Array’.

Support us Find out more information about memberships or donate

Cookies are used to collect information about how you use worldheritageuk.org. We use this information to make the website work as well as possible and to improve your experience. Find out more